Live and Play in Des Moines

Platinum Plus RE Services & our 5*Star Marketing System 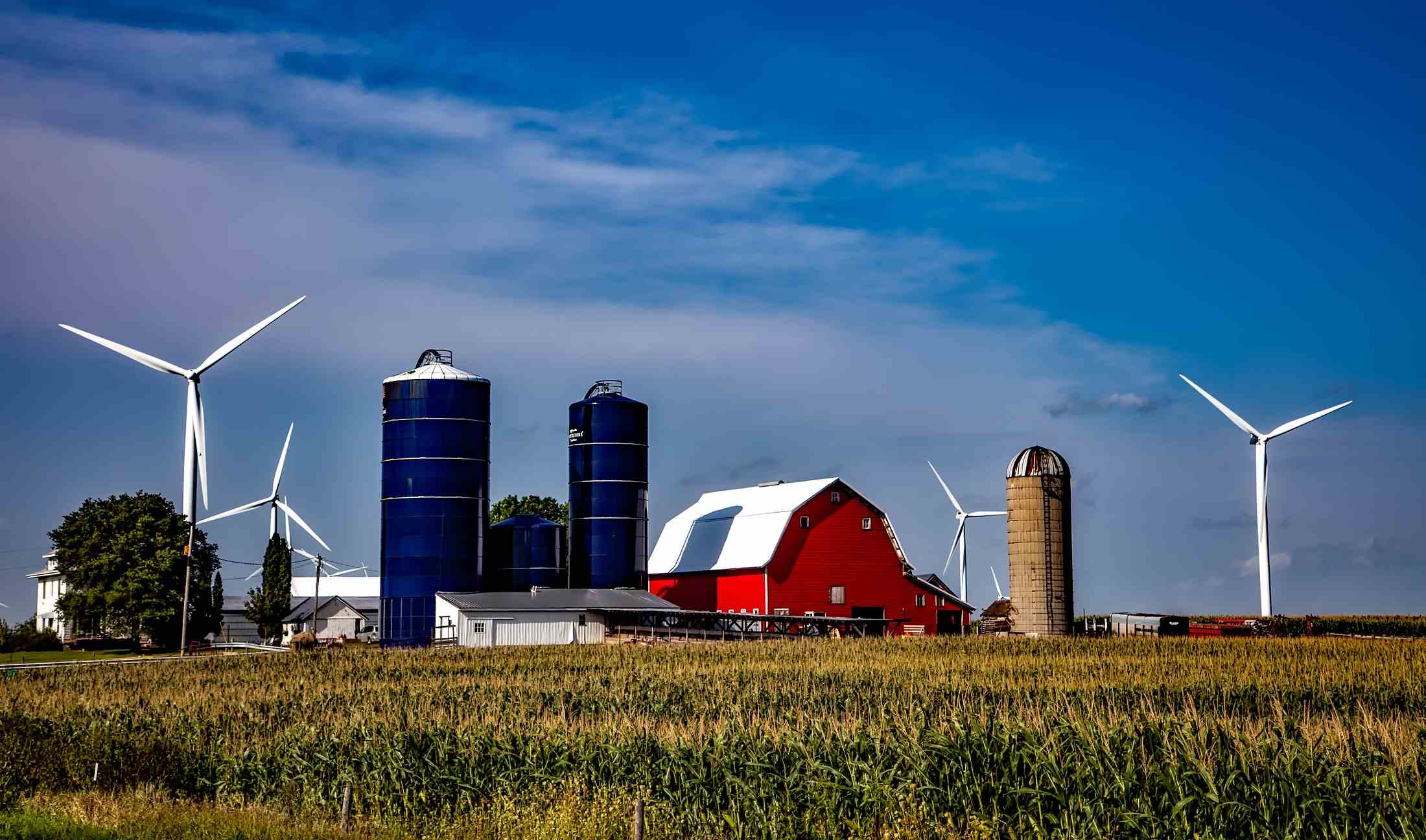 Des Moines is the capital and the most populous city in the U.S. state of Iowa. It is also the county seat of Polk County. A small part of the city extends into Warren County. It was incorporated on September 22, 1851, as Fort Des Moines, which was shortened to "Des Moines" in 1857. It is on and named after the Des Moines River, which likely was adapted from the early French name, Rivière des Moines, meaning "River of the Monks".

The City of Des Moines is a cultural center for Iowa and home to several art and history museums and performing arts groups. The Des Moines Performing Arts routinely hosts Broadway shows and other live professional theater. Its president and CEO, Jeff Chelsvig, is a member of the League of American Theatres and Producers, Inc. The Temple for Performing Arts and Des Moines Playhouse are other venues for live theatre, comedy, and performance arts.

The Des Moines Metro Opera has been a cultural resource in Des Moines since 1973. The Opera offers educational and outreach programs and is one of the largest performing arts organizations in the state. Ballet Des Moines was established in 2002. Performing three productions each year, the Ballet also provides opportunities for education and outreach.